Doctor Strange in The Multiverse o Madness - The Loop

Billboard Jumble is the fifteenth episode of Tom and Jerry in New York. 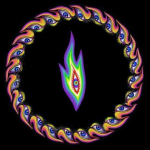 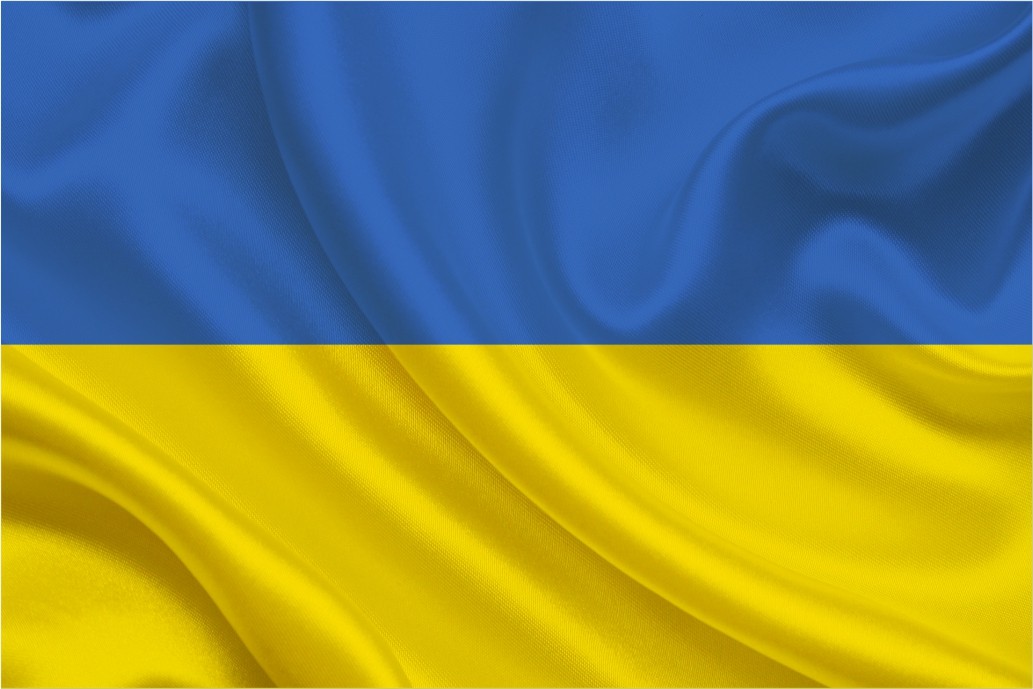