Mad Dog (in Missing in Traction)

Fight in the Museum

Bruno is a recurring character that appears in The Tom and Jerry Show (2014).

Bruno is a Doberman who is usually guard dog that guards the museum from intruder after night. He is also seen as the neighbor's dog in the neighborhood.

Bruno is a brown dog with a black collar, he was a taller dog in his first appearances, until "Fight in the Museum" were he is shorter seen than his previous appearance, also worth noting, In the episode mentioned above, it was the first time he walked on two feet.

Bruno is a vicious, cruel, furious, violent, buntal, and ruthless dog. However, in "Missing in Traction," he has a heart of gold (both figuratively and literally), which, according to himself, makes it very hard for him to rat out on people, especially Crooked Eddie, who had hired him to terrorize the alley cats (and the whole town in general) as revenge for the alley cats hurting the pigeon's feelings, despite the fact that Bruno (or Mad Dog, as he was referred to in that episode) was not actually a killer at heart.

He usually doesn't speak, but he does speak in some episodes such as Missing in Traction, and Ball of Fame. 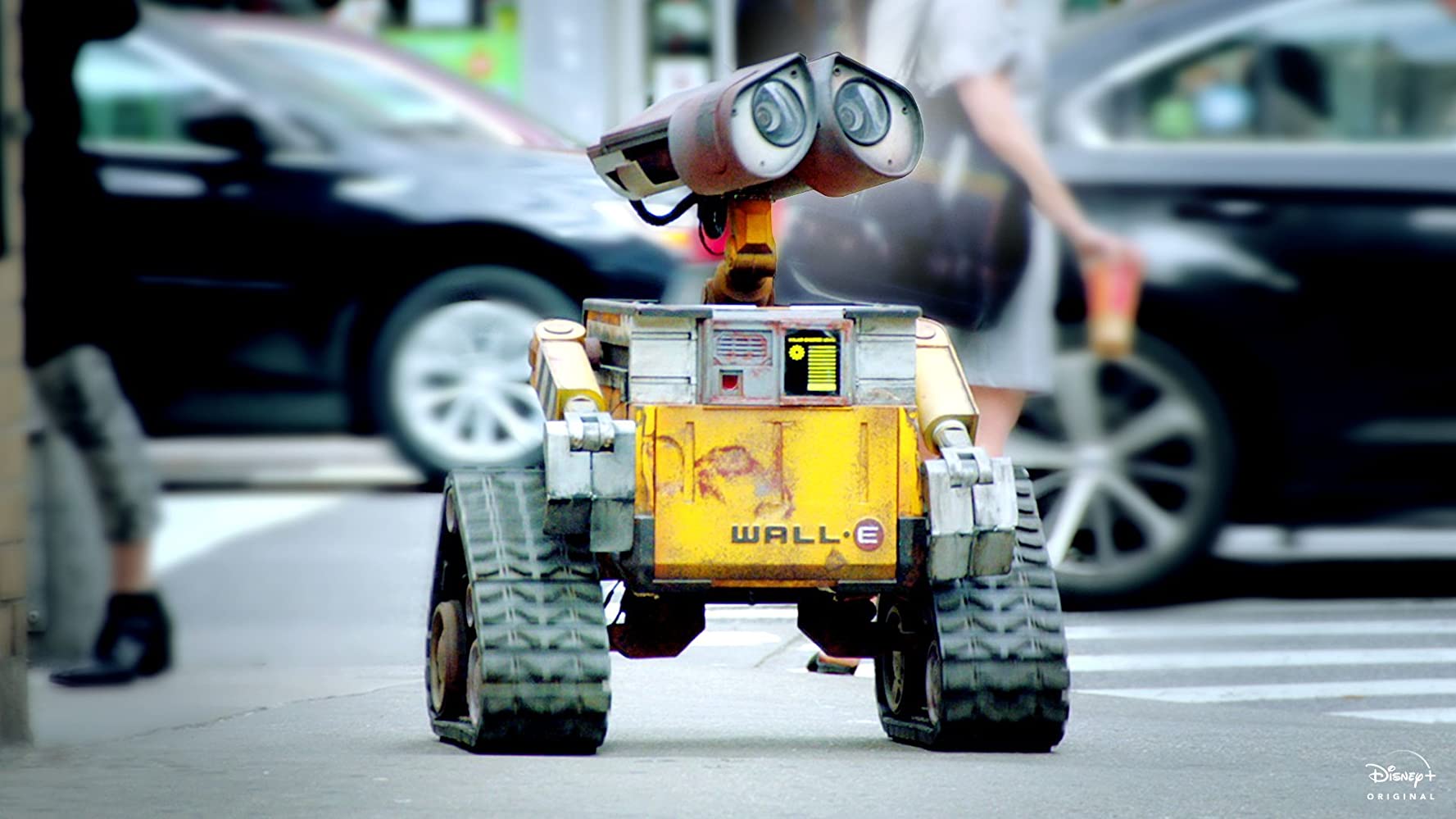 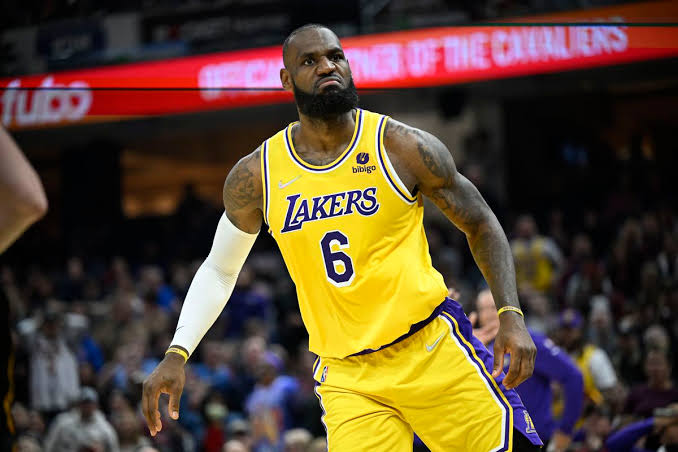