Tom and Jerry Wiki
Register
Don't have an account?
Sign In
Advertisement
in: Characters, Mice, Females,
and 10 more

She is a cute brown mouse usually wearing a blue bow on her head, or a hat with a purple bow. 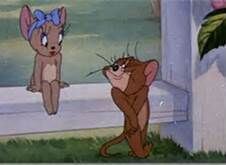 Toots and Jerry when they met in 1946's Springtime for Thomas. 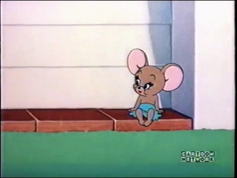 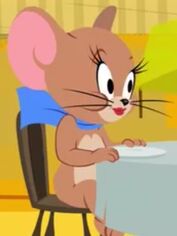 Jerry and Toots snuggle up. 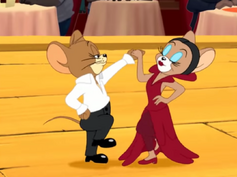 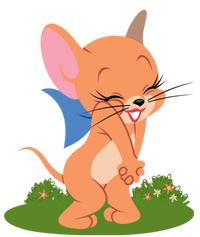