George is Tom's musophobic and identical cousin. George looks similar to Tom except for the fact that he does talk and that he, rather ironically, has a fear of mice. He is a scaredy-cat. George's only appearance so far was in Timid Tabby. Jerry couldn't tell the difference between him and Tom because of their appearances being similar to each other but becomes confused with their personalities. This makes the two cousins win easily.

He first appears when Tom opens the door to his house and finds George standing on a chair, afraid there could a mouse around. He later finds Jerry when he takes a jellybean that Jerry was holding. But in the end of Timid Tabby, George appears to get over his fear of mice, as he and Tom scared Jerry out of Tom's house.

Cousin George's appearance is similar to his cousin, Tom although he is a tad bit smaller than him.

Cousin George is a shy, timid & scaredy-cat who is afraid of mice at the beginning of Timid Tabby, but at the end, he appears to have gotten over his fear. 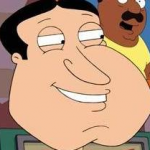 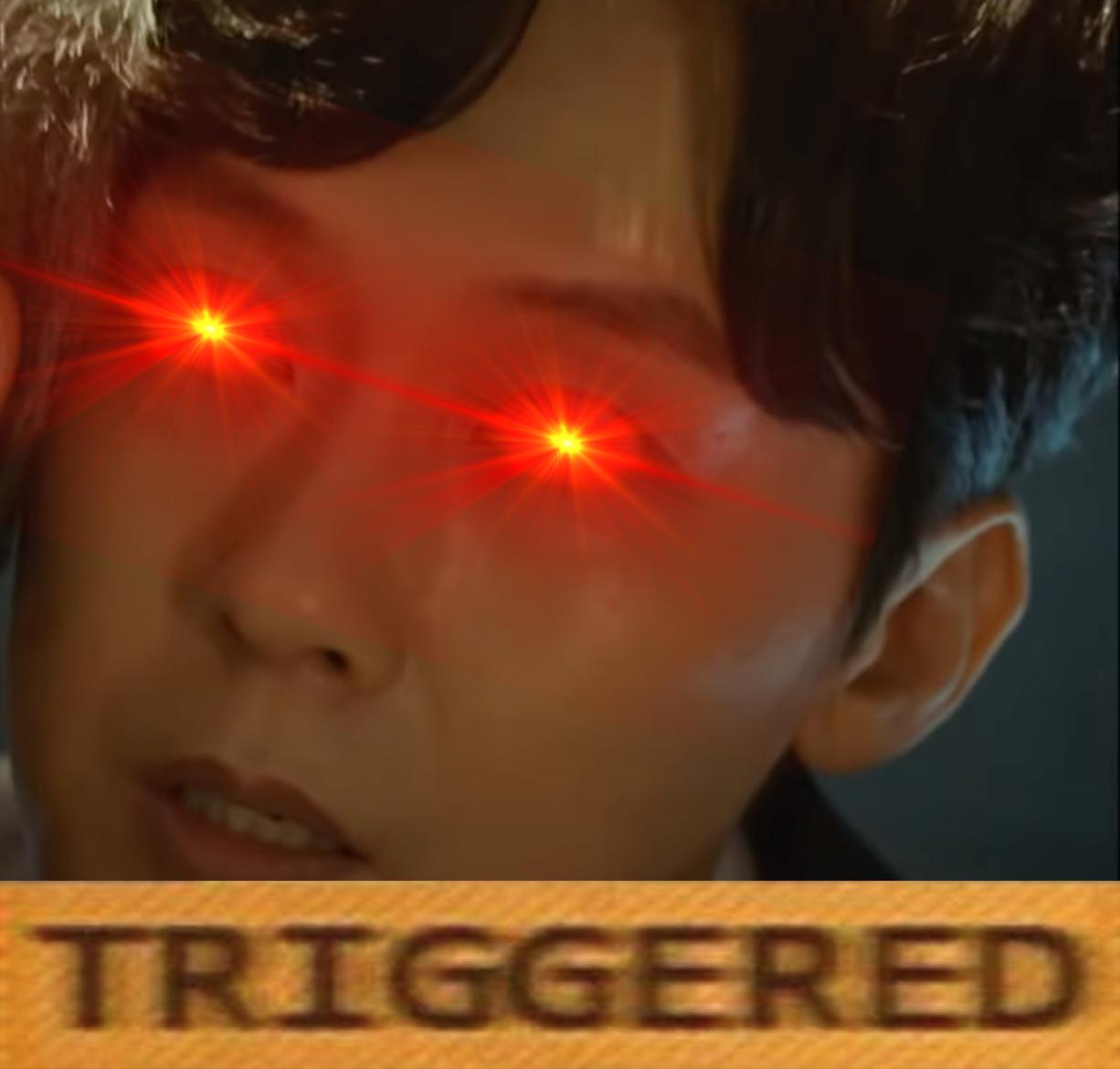