Darrell Van Citters
This article is a stub. You can help the Tom and Jerry Wiki by expanding it. 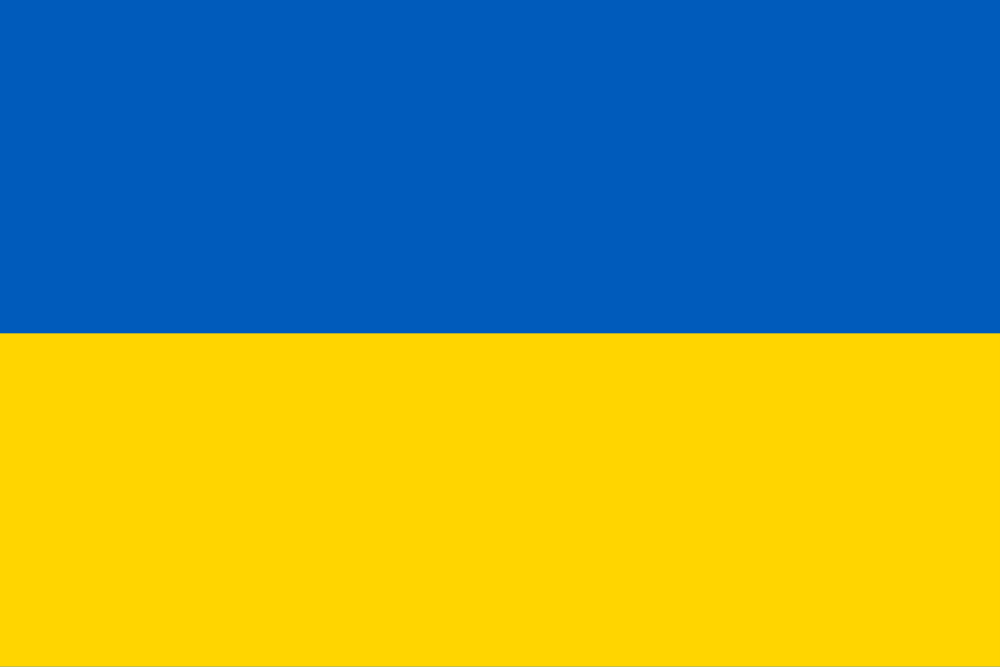 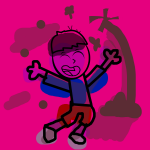