The Gopher is a character that appears in The Tom and Jerry Comedy Show's episode "Gopher It, Tom"

He becomes friends with Jerry, and a enemy of Tom. He thinks Tom is a stupid cat because of the first time they met and his actions. Jerry and the Gopher worked together to gather all the vegetables.

The Gopher is smart, and clever. he determined for a little challenge and would rather go greener gardens with smarter cats. 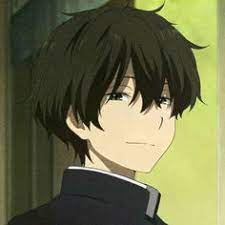