Create the page "1962 Introductions" on this wiki! See also the search results found. 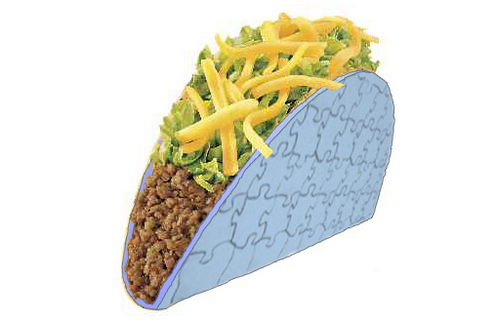 This wikia is dedicated to chronicling Taco Bell, which is a fast food restaurant founded by Glen Bell on March 21, 1962 in Downey, California. It is a subsidiary of Yum! Brands, along with Pizza Hut, KFC, and Long John…