Create the page "Sisters" on this wiki! See also the search results found.

About 40 results for "Sisters" 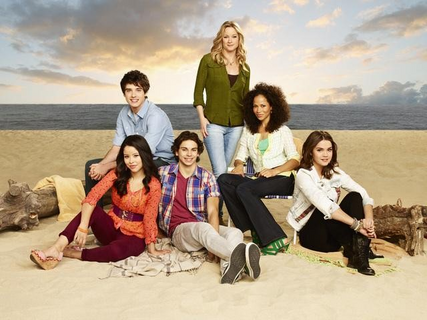 The Fosters and Good Trouble Wiki has all the information you need about the Freeform hit series. The Fosters follows the lives of the Adams Foster family, an interracial lesbian couple who are raising biological and adoptive children together. Good…