The Framed Cat is a 1950 Tom and Jerry cartoon.

Tom knocks down some crockery while secretly tucking into some chicken. Mammy Two Shoes hears this so he plants the evidence on Jerry, effectively framing the mouse. He then proceeds to dispose of Jerry in front of Mammy Two Shoes. She orders him to get rid of this 'chicken-stealing mouse'. Tom acting like a 'hero' to the maid chases Jerry out in the yard, looks around, throws the mouse and eats the chicken away and takes a nap. Jerry, thinking of a way to get his own back on Tom sees Spike cuddling with his bone and also takes a nap. Jerry quietly takes the bone away from Spike and places it on Tom's chest. Spike gets awakened after noticing his bone has disappeared and screams in the voice of a man to see Tom with his bone.

He warns him to stay away from his bone angrily. Tom is thrown back into the tree as Spike storms off. The cat sticks out his tongue and gets whacked again, biting it. He then spots Jerry laughing himself silly. Jerry stops in front of Spike and spins his bone into the air. Tom can't think of anything to do but catch it (which is the wrong thing to do) Tom tricks Spike into standing up and puts Spike's bone on top of his nose. Spike is incensed at being made to look like a "jackass", but can only go down to sleep, as the cat is nowhere to be seen. Spike drops his bone into a hole that he just dug, but Jerry steals it while Spike isn't looking. Satisfied that Tom won't get to the bone, Spike goes to sleep. Jerry sneaks behind Tom, who is keeping watch behind an automated trash can, ties the bone to Tom's tail, and slams the lid into Tom's face. Jerry makes sure to take the chase past Spike, who is astounded that someone got to his bone.

While Tom keeps up the chase, Spike bites on the bone attached to Tom's tail, but gets tangled up in a tree with the cat. Tom ends up in possession of the bone, and when Spike growls, Tom puts it in Spike's mouth, but then winds it up and blows Spike away as if he were a model aeroplane. Spike decides to go to sleep by his house. Meanwhile, Jerry screws a piece of magnetic iron into Spike's bone, then places a magnet in a sleeping Tom's mouth, causing the bone to end up being attracted to Tom, no matter how many times or how hard Spike tries to retain his grip on the bone and Tom tries to rid himself of it. Tom throws the bone out into the street where Spike chases it, only to miss it twice, in midair then off the fence, which he bites through. He finally does get a hold of it, only to lose it running into the fork of a tree, managing to grab it once more with his tongue before losing it once more.

Tom winds up running off down the street with the bone following him (this time, developing a mind of its own and running on its own accord), pursued by Spike, with the magnetic bone remaining close to Tom. Jerry, in a tin can, cheers for his victory and the tin can is dragged along in the pursuit. In the final scene, Tom runs off as Spike dashes after him and Jerry is dragged from the tin can by the magnet (himself thus thinking his plan backfired at him) during the chase down the roadside. 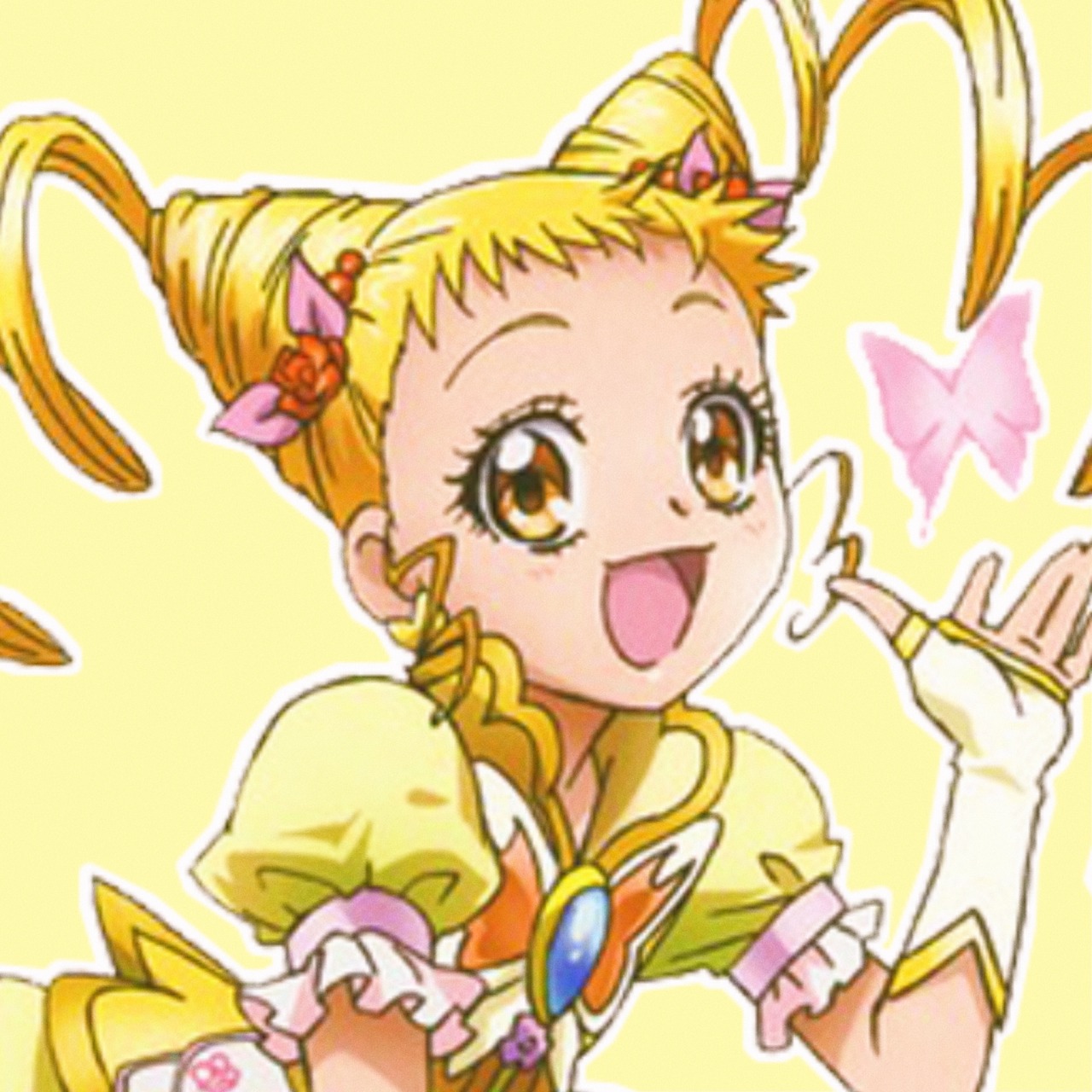 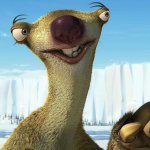 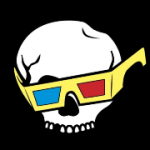